When eating salted roasted cashews, many people will choose to peel off the testa skin, only eating the inner part. This is a must if you don't want your throat to be irritated by the acrid, bitter taste of the cashew testa skin. The reason is that this testa skin is not fragrant like cashew kernels, but they have a bitter taste of dry tea, which is difficult to eat, especially for children. 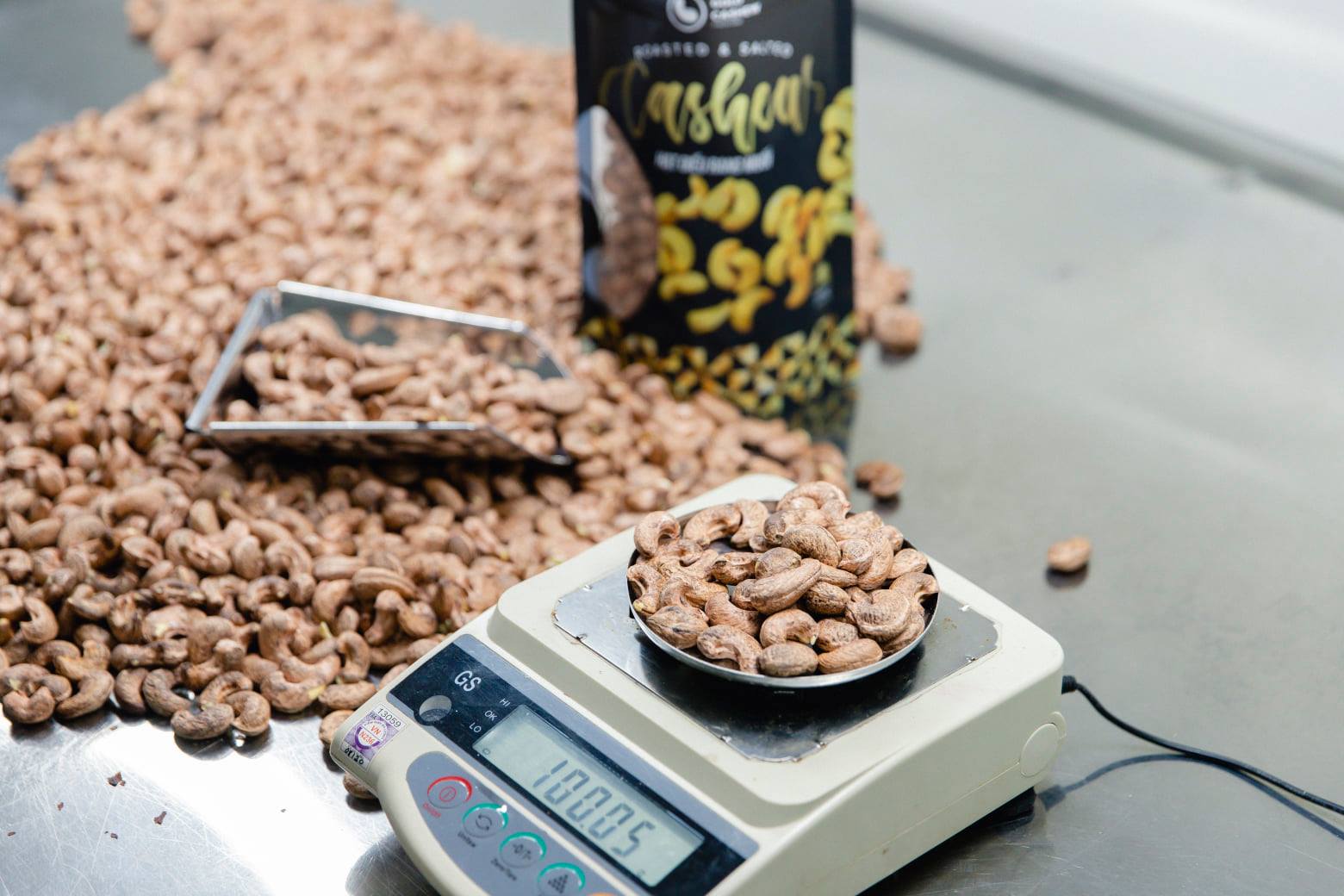 However, there are also many customers of Gold Cashew who say that they like to eat both the silk shell and the cashew kernel. According to them, when eating like this, the acrid taste in the silk shell and the fatty sweetness of the cashew kernel will be blended. In addition, on occasions like Tet holidays or when gathering at the drinking table, peeling the cashew testa skin and sipping a drink bring an irresistible feeling of excitement.

Regular cashews have two shells, a hard outer shell and a thin silk inner shell (testa skin). The hard shell often contains acid and cashew resin, so there is a need for preliminary processing to get the seeds inside, for example, steaming until the shell is soft, then separating. When separating the hard shell, we will get cashew nuts with a silk shell. So can cashew testa skin be edible?

We are the expert coconut water, coconut oil, coconut milk, coconut cream, desiccated coconut supplier & manufacturer. Get in touch with us by sending email or filling the form. We are always here to answer any question.